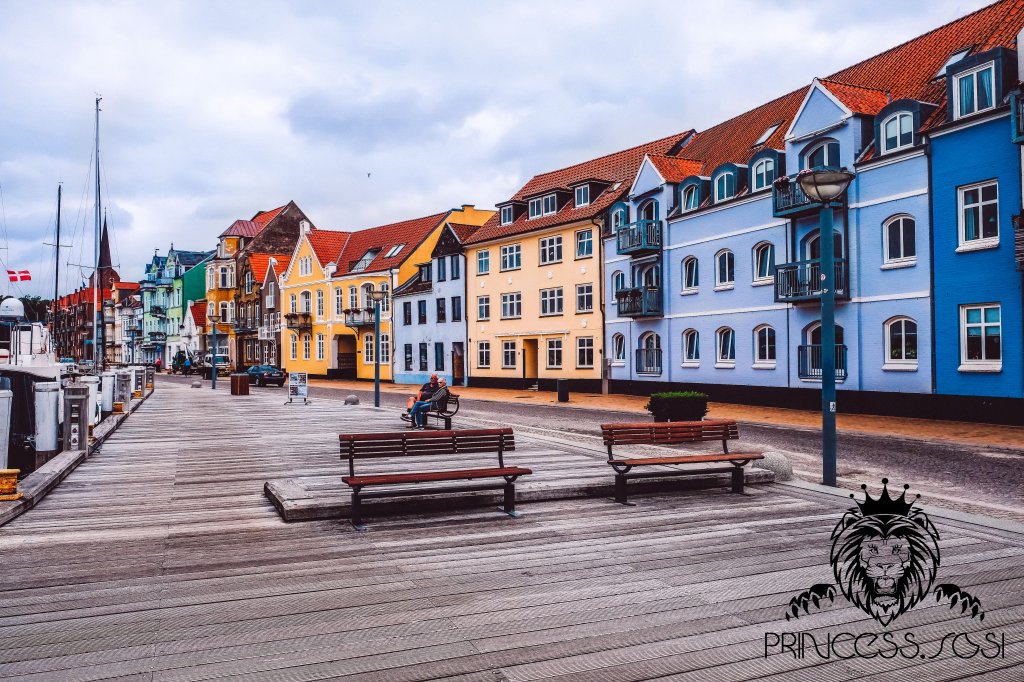 Beautiful city with colorful houses, beautiful cafes and great shops. In Sonderburg you don’t have to decide in advance, because the city at the Baltic Sea simply delivers the complete package.

Hello dear ones, today I would like to introduce you to a beautiful city that is always worth a visit.
If activity and togetherness are to be the focus of a short holiday or a day trip, then Sonderburg is the right place for you. Sonderburg is a city in Denmark at the Flensburger Förde with immediate proximity to Germany. The city is compact, hospitable and literally invites you to take a city trip and do some shopping. It can be well explored in 1-2 days. 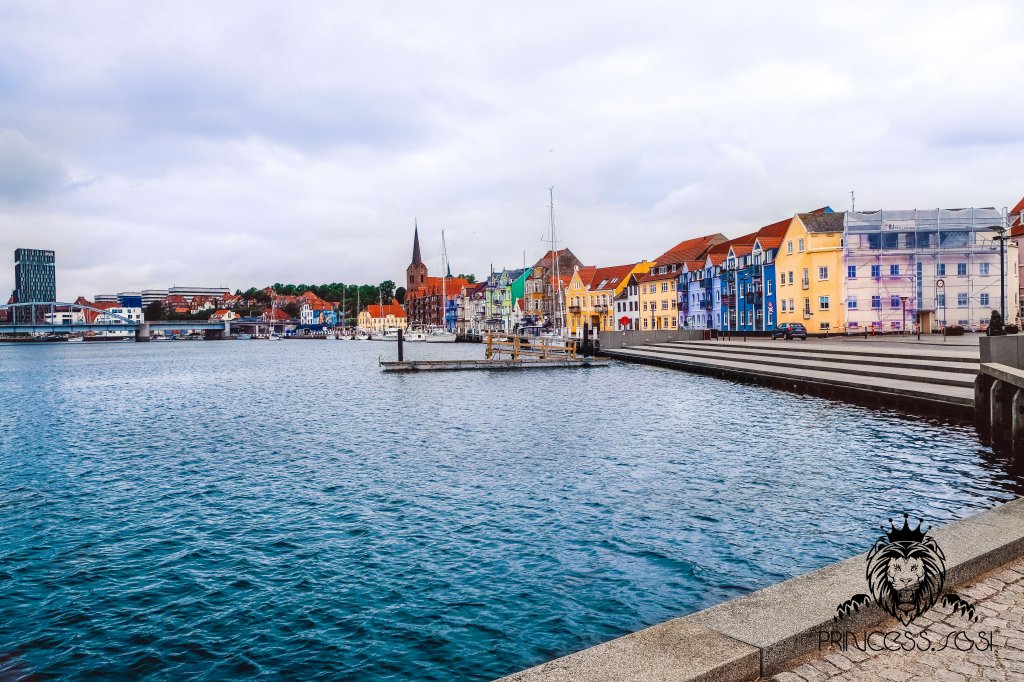 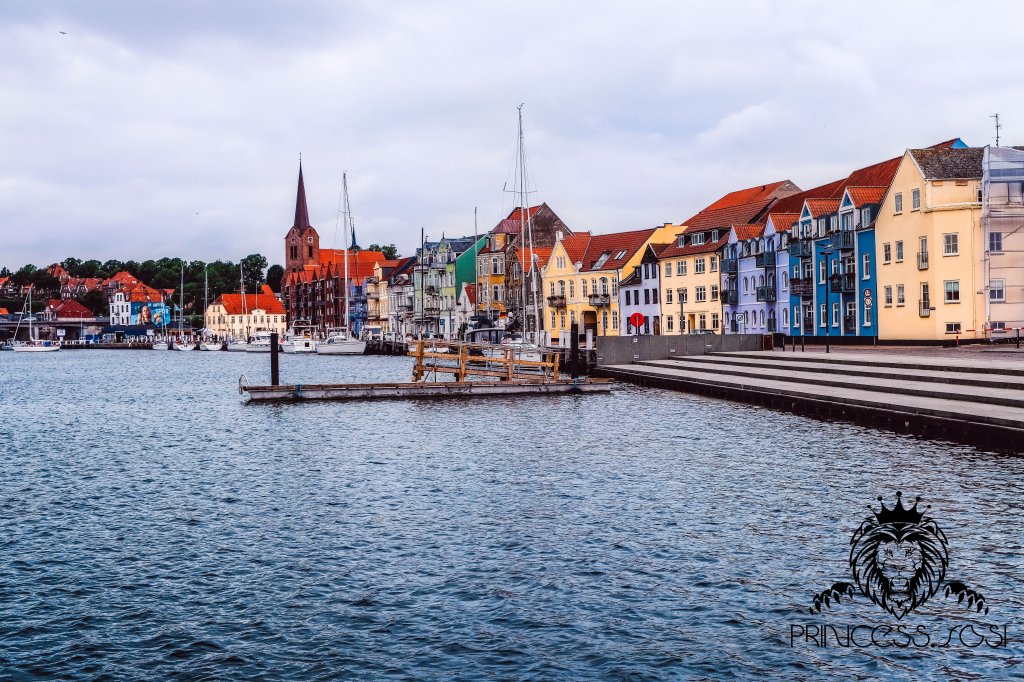 Furthermore, with its pretty city harbour and a modern creative scene, Sonderburg offers varied highlights for every visitor.

I always wanted to go to Denmark, but always didn’t know when and where. I also had no special expectations of the city I wanted to visit. When my cousin visited me a few weeks ago, I took the opportunity for a mini trip to Denmark. I chose Sønderborg as my destination because it was very close and did not take long to get there. Since my cousin had already travelled 12 hours by train to me the day before, I didn’t want to expect her to make a long journey.

Not that you think now that the way from her to me would be so far, no the course did not drive once again like she should. And then the train didn’t even go as far as my planned destination, but ended surprisingly 80 kilometers before.

(But that was all even better than her journey home by train, because surprisingly the train journey ended about 300 kilometres earlier and she had to travel the whole distance by taxi at her own expense.)

Fortunately we didn’t go to Denmark by train, but by car. 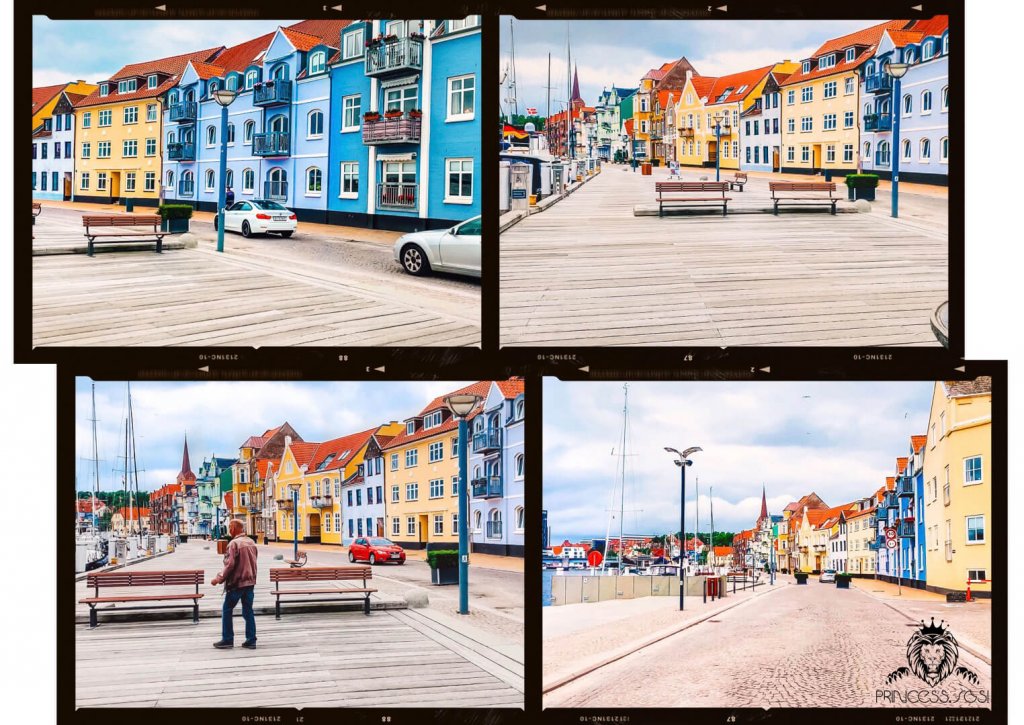 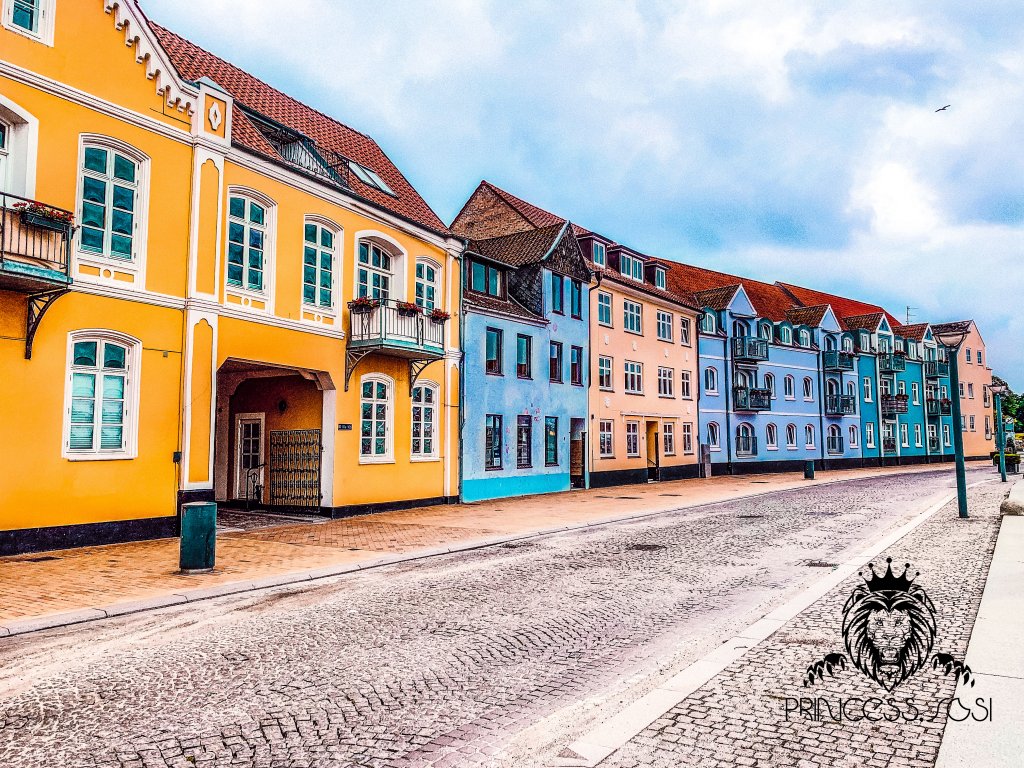 But now something worth knowing about Sonderborg:

Sonderborg is the capital of the region and its name originated in the protection of the castle “Sondre Borg” which was later renamed in castle Sonderborg.

The city has a beautiful harbour with cafés and restaurants as well as an interesting city centre with many shops that invite you to shop.

A shopping day in Sonderborg would not be unusual, because shopping in Sonderborg is a very varied pleasure. The cosy pedestrian zone of the city centre as well as the large shopping centre with many shops and cafés invite you to do this. 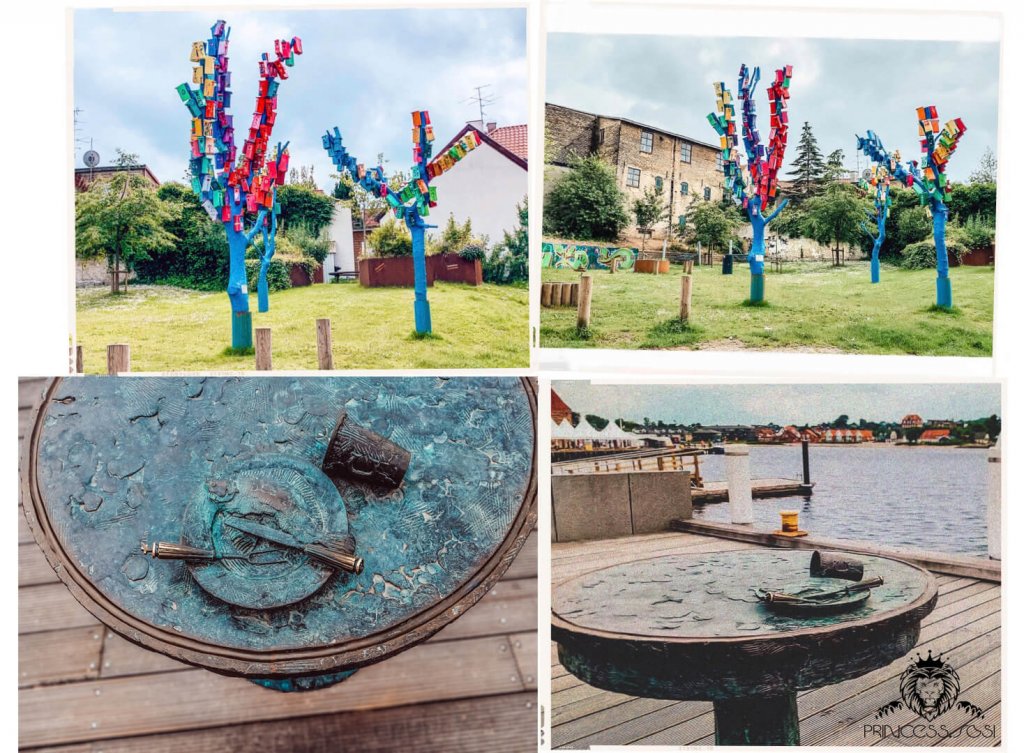 We had some lunch in the Café Stjernen in Sonderborg. The food was super tasty and plentiful. This café is really very “hyggelig”, as they say in Denmark. The café is located in the city centre close to the city harbour and the beautifully and lovingly designed birdhouses on the trees. I can only recommend the café to you. 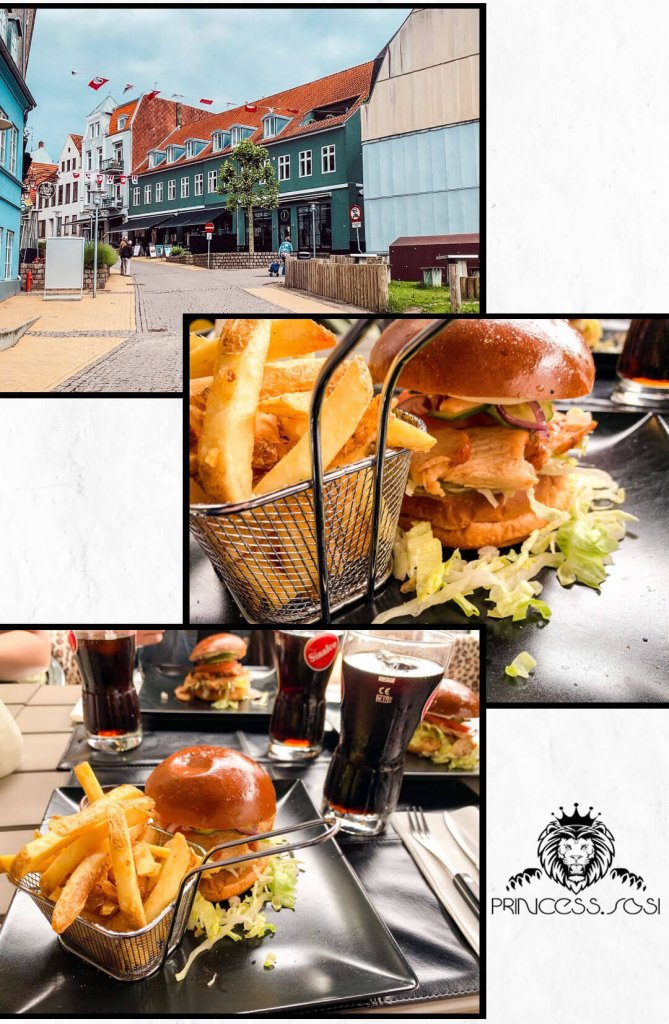 Sonderborg offers many cultural and musical events all year round.

Unfortunately, I was only able to explore Sonderborg as part of a mini day trip. However, I have to say that I will go to Sonderborg again to have a closer look at this beautiful city. Maybe I will write you a more detailed blogpost with my top tips from Sonderborg, which hotspots should not be missing on your city trip and what you should have done in any case. 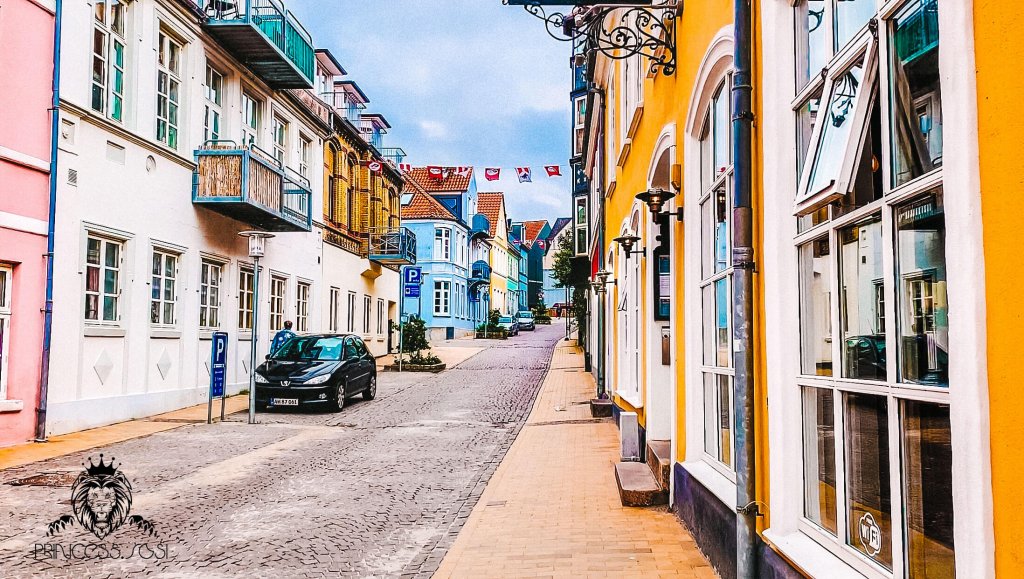 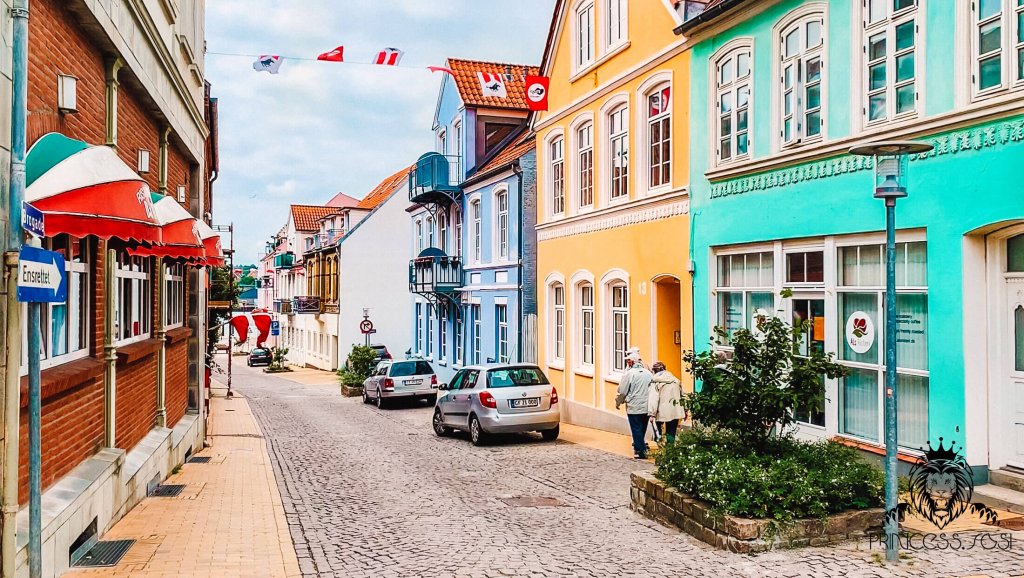 À pro pos, I already thought about shooting a “follow me around” video. What do you think ?

To be honest, I often had the thought to do something like that, but I had too much to do due to exam stress and never did it and never dared to do it, because I’m not a professional video editor.

When I was in Paris at the beginning of the year, I had not only taken a lot of photos, but also a lot of videos. I had just never cut them together and put them online. What I find very sad meanwhile, because I had a lot of videos of the Carthedrahle of Notre Dame.

What do you say, should I put two “follow me around” videos online ?

Write me on Instagram (@princess.sosi) a direct message what you think of the idea.

Return to top of page